De La Salle congratulates the students who participated in the Model United Nations Conference that took place at the Hyatt-Regency Chicago and was sponsored by the University of Chicago.

Over the course of the four-day conference, our students represented the countries of Palestine and Antigua/Barbuda in a number of committees including the Economic and Financial Committee, Disarmament and International Securities Committee, Special Political and Decolonization Committee and the continuous historical crisis committee of The Cabinet of Mexico in 1990.

In their respective committees, the Meteors worked with over 3,000 other students from across the world in peacekeeping and diplomacy, while tackling and creating possible solutions for real-world issues such as how nations should handle cryptocurrency and cybersecurity.

Students were also given the opportunity to hear from key speakers provided by the University of Chicago, such as former Senior Advisor to President Obama, David Axelrod.

“Our student-delegates devoted an enormous amount of time and effort to research and prepare for the conference,” Slawson said. “They were able to shine in a conference of over 3,000 students and were similarly able to have thought-provoking and meaningful discussions of important issues with students from schools worldwide.

“We are incredibly proud of their accomplishments, performances and representation of De La Salle at this year’s conference.”

Great job, Meteors! Everyone at De La Salle is very proud of you! 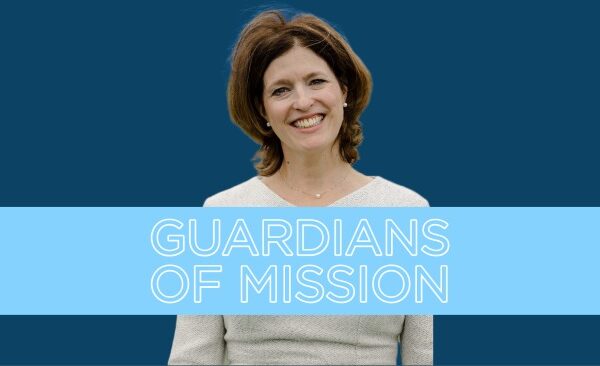 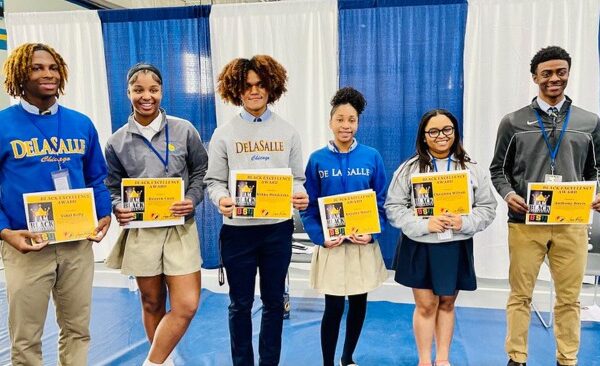 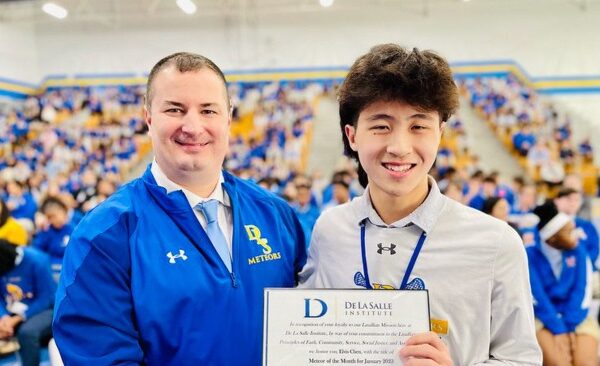