By David TerryDecember 9, 2022No Comments

Hardly celebrated as great architecture, the Tribune’s printing plant earned admiration for the trains that supply it.

Honestly? I do not like anything about Freedom Center, the Chicago Tribune’s printing plant along the Chicago River. I do not like its expanse of blank brown brick walls. Nor its little lines of arched windows. I don’t even like its name, “Freedom Center,” dripping with the sham patriotism that the Tribune’s long-ago editor and publisher, Col. Robert McCormick, slathered over his particular brand of cornfed xenophobia.

But then, I am not Horace Nowell.

Don’t bet on that, though you might be able to place bets there someday. Last month, casino owner Bally’s bought the building and its 30-acre site near Chicago Avenue and Halsted Street, for $200 million, with plans to build a $1.7 billion casino complex there. Bally’s hasn’t decided whether to keep the plant, though to me, nothing suggests gambling quite like the newspaper business of today.

“It has another 10-year lease extension option,” Nowell said. “I would love for them to be around for another 10 years.”

For God’s sake, why?

“It would be great for it to be around,” he said. “The Freedom Center is such an integral part to Chicago newspapers. The industrial landscape of the Near North Side is changing so fast. I have so many personal memories going over there and railfanning.”

I’d never heard the term “railfanning” but could figure out its meaning easily enough. The internet is filled with low-tech railfan websites and railfan photos and railfan videos.

“Gee, what can you say about Chicago?” exudes Railfan Guides of the U.S. “It IS the best place in the states to railfan, without a doubt (and perhaps the world!?). It literally is the crossroads of American rail service.”

Certain that railfanning will be an alien concept to most readers, I asked Nowell to explain the practice.

“Waiting for that specific train to come at a certain schedule,” he said. “People railfan to the extreme. They travel across the country.”

Those in Chicago don’t have to. Just bike over to the Near Northwest Side.

“Freedom Center is a great spot to come and wait for trains to slowly crawl underneath the Chicago Halsted Bridge,” Nowell said. “When you railfan, you take photos. For me, I enjoy taking photos of boxcars with the graffiti art. Different splashes of color on the sides.”

Nowell recently graduated from DePaul with a master’s in public health and is a clinical research assistant and project coordinator at Rush.

He grew up in East Lakeview and estimates he’s been going to Freedom Center since he was 10 years old.

And this is fun … why exactly?

There was a long pause.

“For me … it’s … a combination of factors, all packaged up in one,” he said. “Not only the fact that you have this large hulking train rumbling at a slow speed with these massive boxcars. The graffiti art, these different pieces, like moving canvases. You can see a piece on a railcar and never see it again.”

That surely is a safe bet.

Because a man can’t always be at Freedom Center, Nowell laboriously constructed a model of a building he considers a repository of wonder, going so far as to create decals of actual graffiti he photographed on the side of boxcars and affixing them to little N scale trains.

“It was my version of the Willy Wonka chocolate factory,” he said, allowing that the smell of chocolate wafting over from the Blommer Chocolate Co. factory might have enhanced that impression. “As a young kid wondering where are the trains going? What on earth happens to newsprint rolls? Leading to folks and I receiving the paper. That element of mysteriousness.”

The Sun-Times is also printed at Freedom Center, and Nowell is well aware of the connectivity of his interest in the trains at the plant leading to his building a model of the plant that is then featured in a column in his favorite newspaper, printed at the selfsame plant.

“It’s definitely a full-circle moment,” he said. “Building this layout was a way to preserve the Tribune Freedom Center in a small way that I could always have. My model might outlive the actual plant. When I first made it, starting in 2013, finishing in 2018, I couldn’t have imagined that a few years later this plant might possibly close. It made this model all that more important. I still go over to Freedom Center to try to catch the trains.” 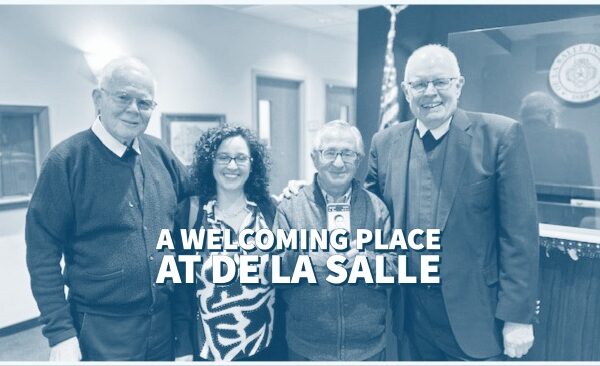 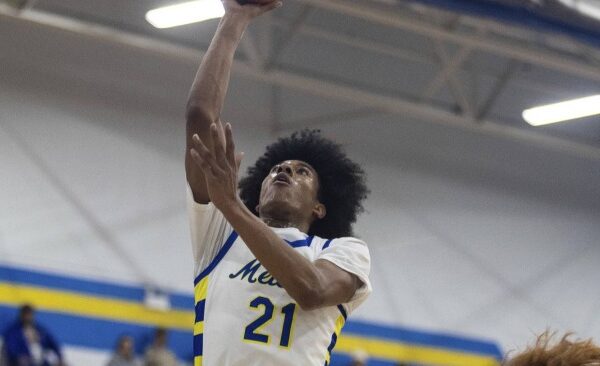 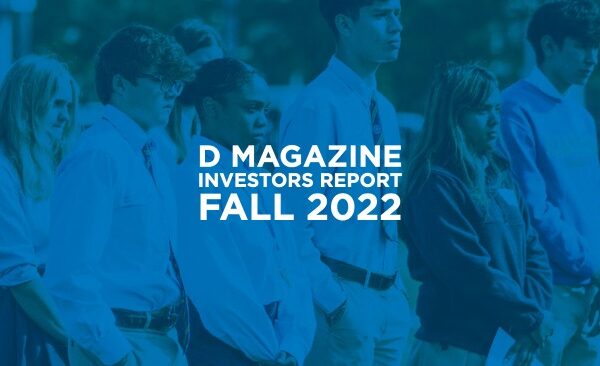