“Coach Phipps has a passion for the sport of volleyball. She is one of those coaches that understands it’s an around the clock job and top coaches live and breathe the art of coaching,” said De La Salle Athletic Director Tom White. “She is a believer in reaching performance goals and not just outcome goals, while also having a positive attitude and enthusiasm for the sport and her athletes.”

“I chose De La Salle because it’s the perfect place for me,” said Coach Keba Phipps. “I’m a very detailed coach and will ask a lot of our team. It’s my goal to grow the volleyball culture, especially the boy’s side and to develop not just the athlete, but the student. When I see that development in a student-athlete, that’s when I can truly say that I have accomplished my goal.” Coach Phipps also wants her student-athletes to be focused in the classroom. “I consider volleyball a smart person sport, those grades cannot fall, that’s a fact,” said Coach Phipps. “The grades and volleyball have to be the two things that they are focused on.”

Prior to joining the Meteors, Phipps is a two-time Olympian, competing in the 1988 Summer Olympics in Seoul, South Korea. There Coach Phipps played in all five matches. She was also on Team USA during the 2004 Summer Olympics in Athens, Greece. Coach Phipps has also won a Silver Medal in the 2002 World Championships and a Bronze Medal in the 2003 World Cup. Along with being a decorated volleyball player, Coach Phipps has also founded Team Keba in 2012 and has been coaching at the Club Level for the last 7 years.

·      At the age of SIXTEEN, Coach Phipps left home to train and join Team USA Volleyball to compete in the Olympics!

De La Salle Institute, founded by the Brothers of the Christian schools, has served the students of Chicagoland for over 130 years, making it the third oldest Catholic High School in the Archdiocese of Chicago. De La Salle fosters the Lasallian values of faith, service, community and a passion for academic and athletic excellence. Learn more at www.dls.org. 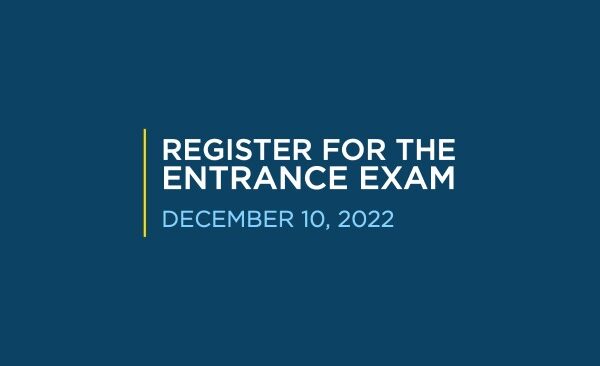 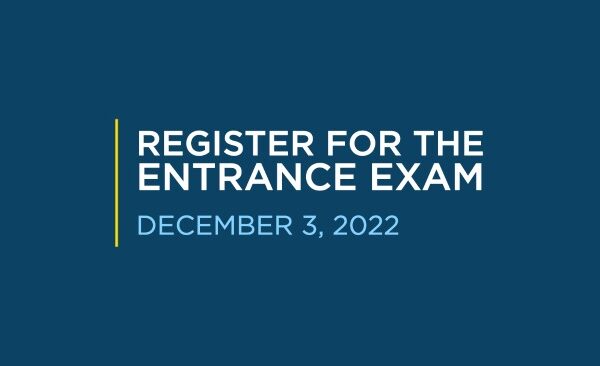