By Rich BarnotesJanuary 23, 2023No Comments

Junior forward Richard Lindsey is the new kid on the block for De La Salle.

He’s also so much more.

A transfer from Simeon, the versatile Lindsey has the size to play in the post and the quickness to get to the basket, all of it leveraged by a strong perimeter game.

“Physicality is my main attribute,” he said. “I like to use my strength to the best of my ability. I am a downhill guy, and I always like to be agile and on the go.

“Sometimes, my jump shot is kind of dead, but I am still able to get to the basket. My goal is never to settle.”

Lindsey continued to settle in Friday night, scoring nine of his team-high 18 points in the first quarter of the Meteors’ 78-71 Catholic League White victory over St. Laurence.

The 6-foot-4 Lindsey showcased his all-around game early for De La Salle (14-8, 5-3), combining a solid frame with excellent quickness and the ability to create off the dribble.

His athleticism flourished in the open court, highlighted by grabbing a defensive rebound and going the length of the floor for a layup. He finished with eight rebounds, three assists and two steals.

“The coaching staff has worked with me on developing my game ever since I got here,” Lindsey said. “I have learned to not just rely on my physicality but how to react to what the defense is giving me.

“I feel more and more comfortable in my own body and with my own role on the team.”

Sophomore guard EJ Mosley scored a game-high 22 points for St. Laurence (15-8, 3-4), helping the Vikings storm back from a 27-point deficit.

That youth means the variables constantly change for Vikings — from game to game, even quarter to quarter. Mosley, however, continues to be the key.

“I see myself as a scorer who can also get others involved,” said Mosley, who also had four assists and three steals. “All the sophomores, we grew up playing together in (AAU).

“We are very close. We know how everybody likes to play.”

Mosley hit four 3-pointers during the 30-10 blitz in the fourth quarter for the Vikings, who are a potent team just in need of greater experience.

“We all have the same attitude right now,” Mosley said. “Just stay the course and play our best basketball in the playoffs.”

He continues to impress.

“The speed of the game is the main thing you have to get used to,” Barnes said. “I am not really fast enough yet to be able to play with the guys in the paint, so I use my jump shot and outside shooting ability.”

“My shooting opens up everything,” he said. “The guys have a lot of faith in me.”

As first-year players in the program, Lindsey and Barnes reflect a changing guard for the Meteors under veteran coach Gary DeCesare, in his first year at De La Salle.

Every game is an opportunity to acclimate to their new surroundings.

“I played with Evan Jackson in club,” Lindsey said. “Tavarijuan Williams came over with me from Leo, and we played the last three years together.

“We have to stay locked in — look forward to the next practice to get better every day for the playoffs.”

Patrick Z. McGavin is a freelance reporter for the Daily Southtown. 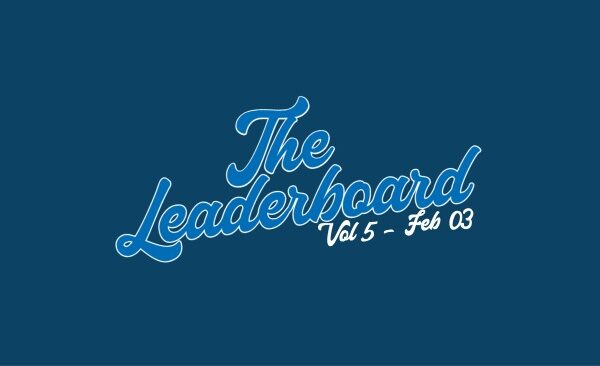 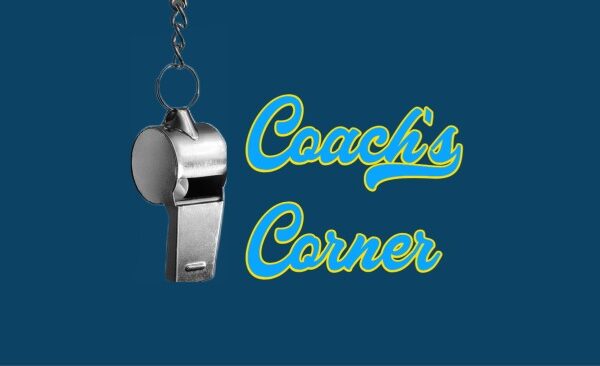 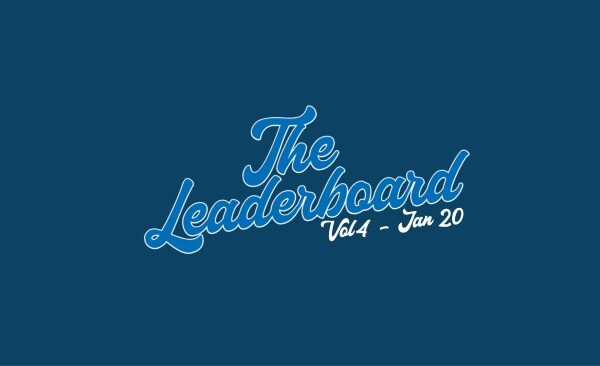